Unfortunately, many analysts don’t think the stock will perform much better in the future.

Canadian Oil Sands has underperformed for years, and the latest crash in oil prices has exacerbated this underperformance. The stock is down an astonishing 37% this year alone. The fall in oil prices has hit the company, in the fourth quarter of 2014, lower oil prices contributed to the company’s profit declining by 87% year-over-year. Cash flow, which is an important indicator to see if the company can pay its bills, declined 47% versus the comparable quarter.

While the company’s plunge in share value and the financial struggles are unnerving, at this point they by no means indicate that the company will go bankrupt. Before a company declares bankruptcy, it usually has fallen deep in debt, has exhausted available cash (even by credit) and sees a means to become profitable in the future. Canadian Oil Sands is far from this position.

Even with declining revenues and cash flow, Canadian Oil Sands has the ability to cut costs to survive. In its latest earnings report Canadian Oil Sands said that it had identified potential savings of $260-400 million, which would equal about 10-15% in operating, development, and capital costs. Two recent dividend cuts will also reduce costs. The latest dividend cut took the company’s dividend down to $0.05 per share, down from $0.20 per share. The dividend was also cut in December.

*The original version of this post had some erroneous pricing information. We apologize for any confusion this may have caused. 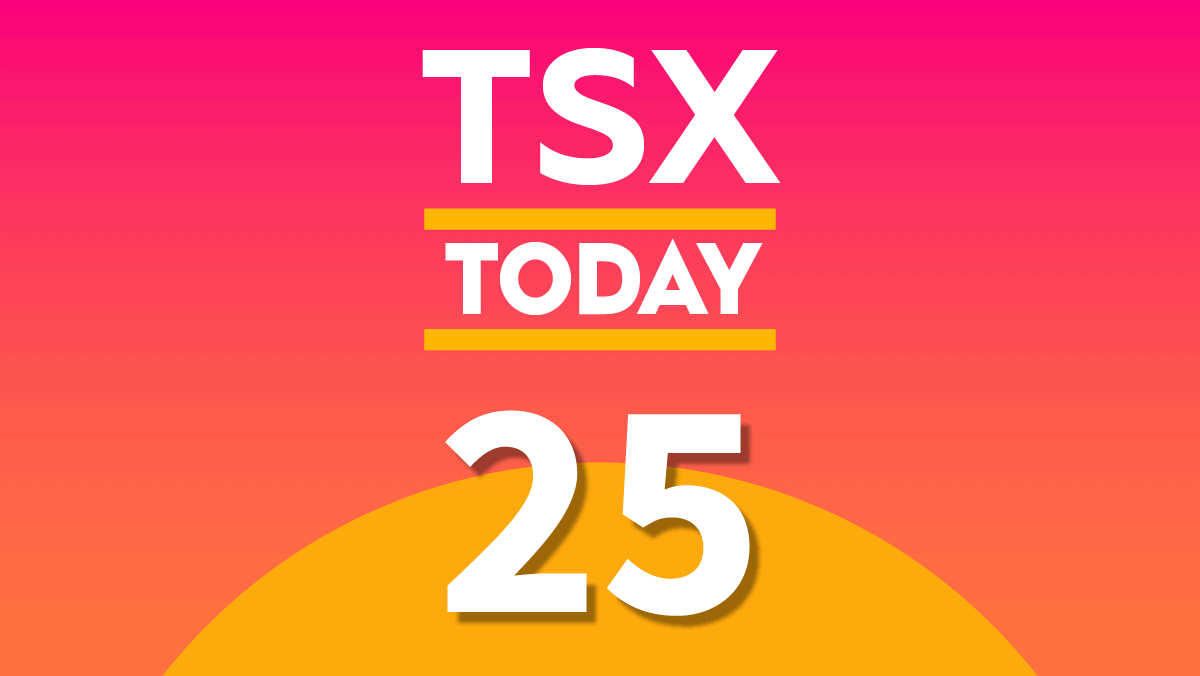 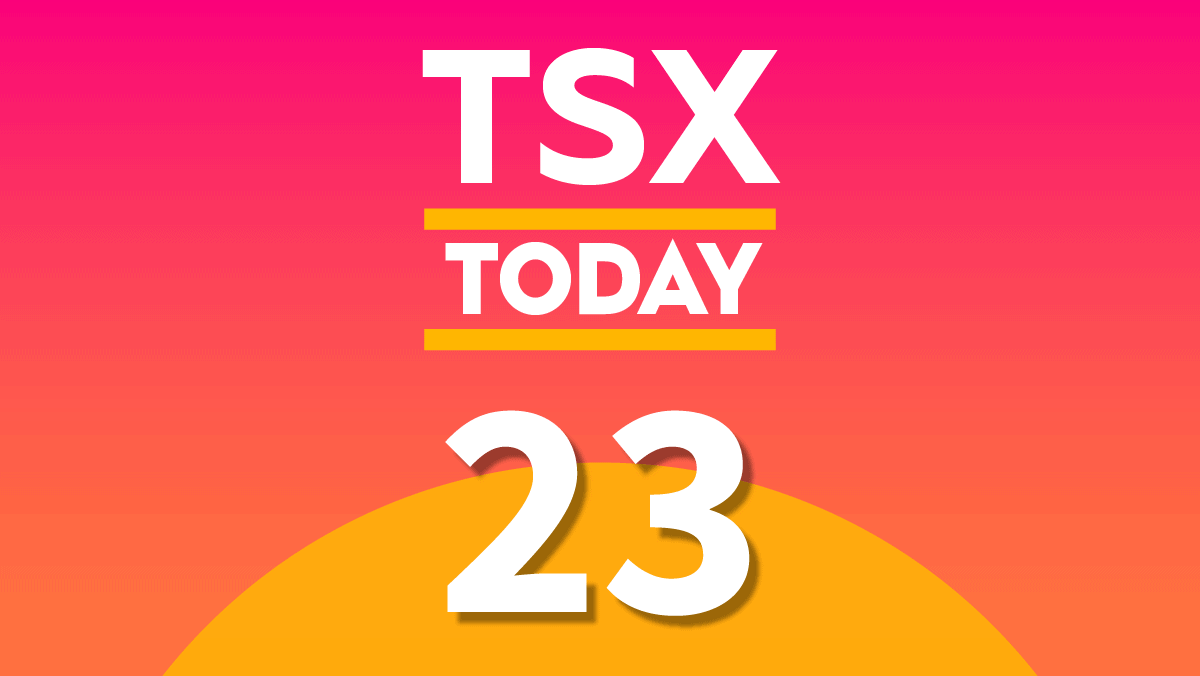 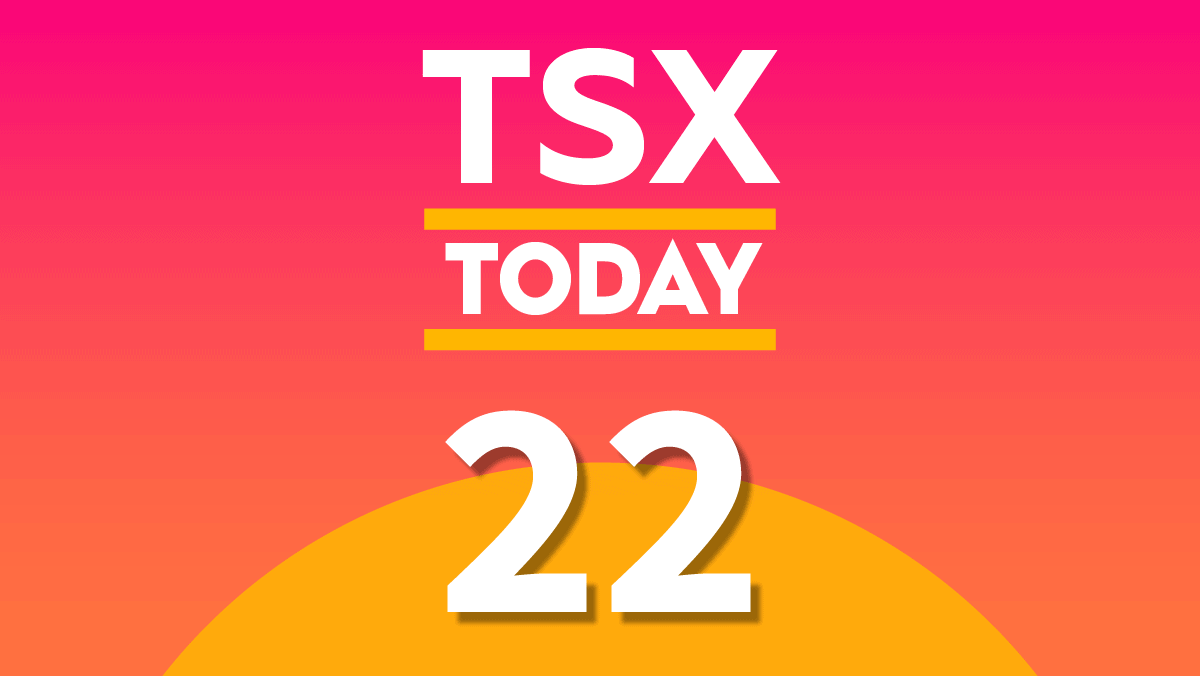 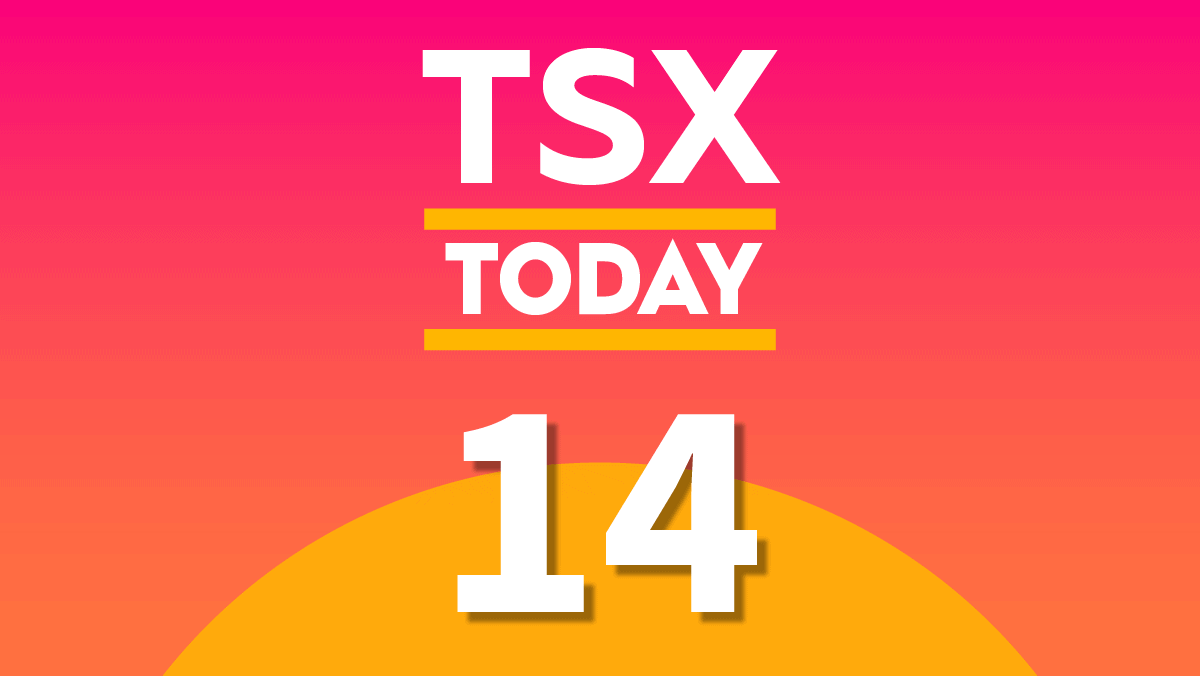 2 Commodity Stocks to Ride Out a Storm