Millionaires who don’t have million-dollar habits don’t stay millionaires for long. Amassing wealth consistently over time, whether from successful ideas, innovations, or a well-diversified investment portfolio, requires smart thinking and deliberate practices. It requires training—mental training—and a set of habits that keeps you productive and savvy.

The thing is—you don’t need to be a millionaire to have million-dollar habits. Even the most average Canadian can emulate these five habits of the super-rich:

It’s no secret: millionaires read books. Lots of books. In fact, if there’s one habit that unites them, it’s the urge to read—to learn, to be fair, but to learn through reading.

For an example of this, look no further than Warren Buffett. Supposedly, Buffett reads for six hours every day. Yes, he reportedly spends a fourth of his day reading books. In fact, in an interview with Inc Magazine, he said he advises people to read 500 pages per day.

Now, you don’t have to read 500 pages a day. But you should read something. And not just business literature and leadership books (though those can certainly help). Consider reading literary masterpieces, like Moby Dick, Swann’s Way, and War and Peace. These books are difficult to read, true, and that’s partly the point: they teach you how to read, which, in a sense, teaches you how to think.

Take Elon Musk, for example. This is a billionaire who has made failure not just a habit, but a mindset:

“If something is important enough, you should try even if the probable outcome is failure.”

When I think of Musk’s failures, I think of SpaceX: Musk has launched so many failed rockets, he’s even made a video about it. But none of those failures has stopped him or his team from innovating harder. As he says in another quote, “If things are not failing, you are not innovating enough.”

This is perhaps the most counterintuitive habit of all. Sit and think, you might say, why sit and think when you can work and make money?

Well, Warren Buffett does it. As he says:

I insist on a lot of time being spent, almost every day, to just sit and think. That is very uncommon in American business. I read and think. So, I do more reading and thinking, and make less impulse decisions than most people in business. I do it because I like this kind of life.

Aside from perhaps a 10-minute meditation app, or a yoga class, many of us don’t know how to sit and think. But try it. When you’re actively seeking an answer, when you’re stuck on a problem, when an idea is on the tip of your tongue, stop striving and just sit and think.

Millionaires often make money because they stand out from other people. They’re the kids in class who “don’t fit in,” the students who read books that others don’t care to read, the people who think differently about problems, coming up with different solutions.

Take Elon Musk, for example. As the face of the EV revolution, Musk is forging a path ahead, not following one that others have laid down. As he’s said:

“Going viral doesn’t happen by accident. Stand out by focusing on what makes you unique instead of chasing others.”

What makes you unique? What makes you stand out from others? If you haven’t answered that question before, perhaps you should make a habit of contemplating it. 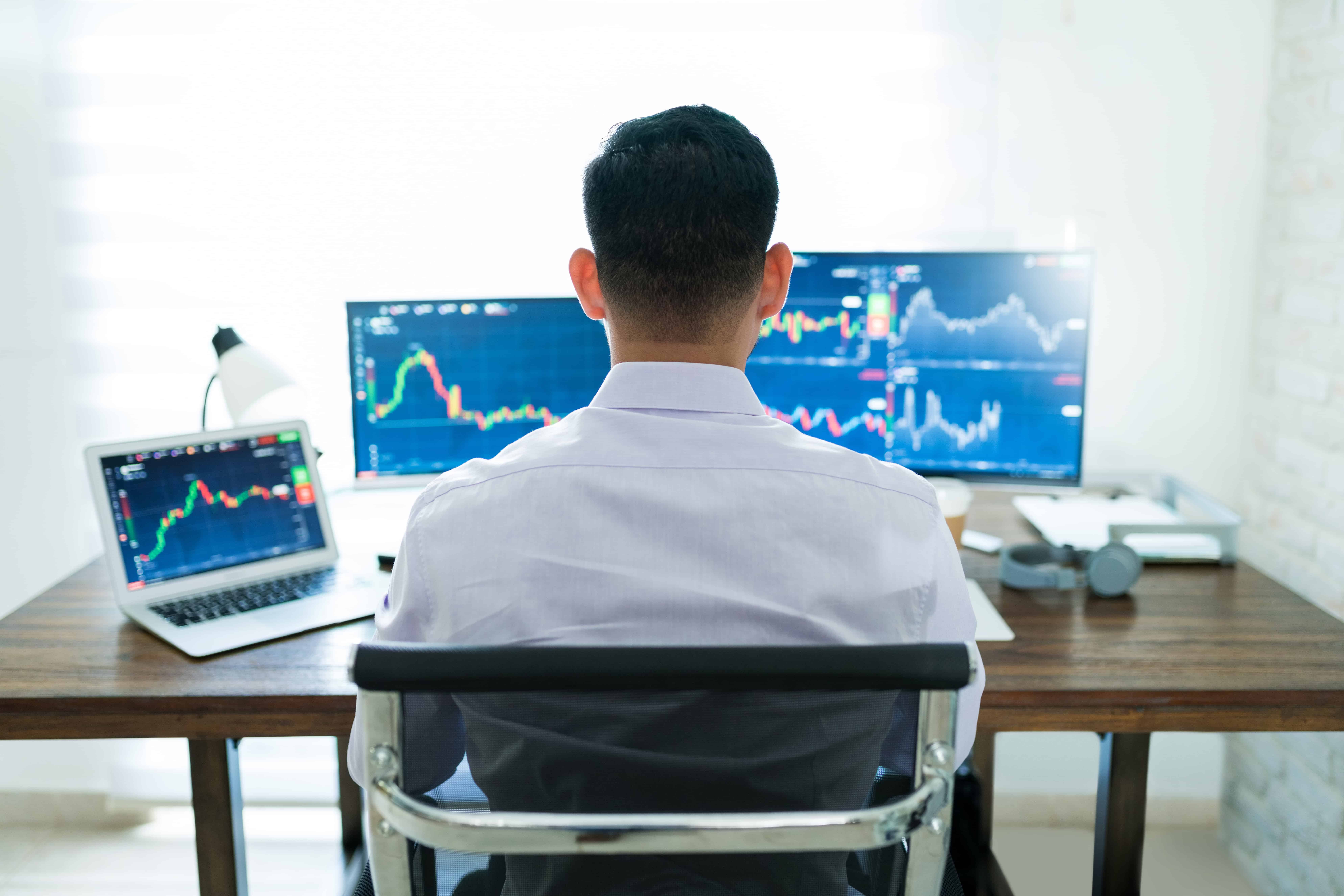 You’ve done it again. It’s nearing the end of the month, and after paying your rent, car loan, insurance, groceries, …