Marijuana stocks are all over the Canadian business news. They’re the trending tickers on financial websites, and speculating on them has seemingly become a national pastime. Not too many months ago, we experienced a similar phenomenon with everyone’s favourite funny money, Bitcoin. 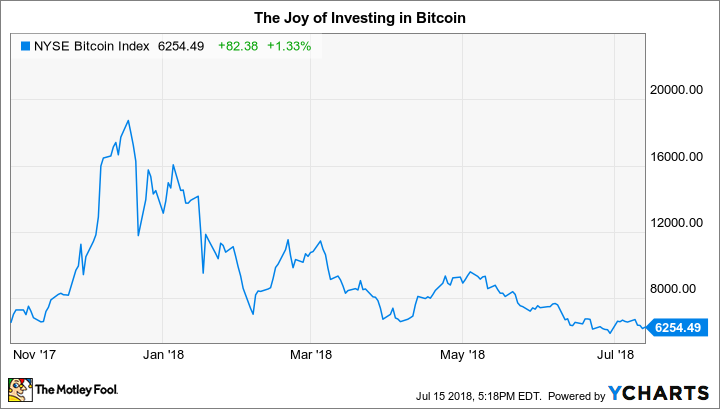 The cannabis craze has not, however, crashed like the crummy cryptocurrency. Somehow, marijuana stocks continue to defy gravity despite the absence of assets or profitability.

As a value investor, I care about the correlation between a stock’s price and the value of the underlying assets tied to that security. Equally, I care about a company’s demonstrated ability to turn a profit and generate earnings. Cannabis companies, broadly speaking, have virtually no value to speak of.

This article will compare the largest marijuana company on the TSX by market capitalization to the largest real estate investment trust on the TSX, both of which have roughly similar market caps. The objective is to illustrate how cannabis stocks are weakly asset-backed and involve the assumption of more risk than many investors realize.

Canopy is the most instantly recognizable of the marijuana plays available on the TSX. In the course of a year, Canopy has gone from lows below $8 to highs of just under $50. It comes as no surprise that the company has attracted the attention of investors who believe that the stock can make them rich quickly.

All of Canopy’s price appreciation has taken place despite the company being consistently unprofitable, recording a net loss of $0.40 per share in its year-end on March 31, 2018. To make these numbers even more stunningly poor, the company has diluted its shares substantially, from slightly less than 120 million outstanding shares in 2017 to approximately 180 million shares outstanding in 2018. This not only devalues the shares, but also spreads loses across a greater number, making them appear smaller.

Canopy’s market capitalization is close to $8 billion on 2018 revenue of only about $78 million. The company trades at over 10 times tangible book value and roughly 85 times sales.

Compare those numbers to that of RioCan and it becomes obvious that an investment in Canopy involves superhuman risk tolerance. To start, RioCan is profitable and has a price-to-earnings multiple of 12, while Canopy’s unprofitability means that it doesn’t even have a P/E. Further, RioCan trades below its tangible book value and at only around seven times sales.

RioCan is the largest real estate investment trust in Canada by market capitalization, with over 44 million square feet of retail property. The company owns actual assets, and its stock price reflects the value of the real, material things that it possesses.

Generating profits means that RioCan is also able to reward its unitholders with a dividend. Currently, the company pays a monthly distribution of $0.12, which equates to an annualized yield of about 5.8%. Pot stocks, just like Bitcoin, don’t pay you a cent.

Reefer madness has gripped many investors, some of whom have become unimaginably wealthy. No value investor will deny the incredible profits that can be made by speculating on stocks and other asset classes.

That said, it’s important that investors pay attention to what they’re buying. Value investors want to get what they pay for; they want every dollar to count. Speculators depend on being able to sell what they buy for more money in the future; they don’t care what something is actually worth.

As a value investor, I can’t bear to see investors risk their retirements and their future on stocks with nothing to support their price. Marijuana stocks make me sick — not because folks have made millions, but because there are many who stand to lose everything.

Fool contributor James Watkins-Strand has no position in any of the stocks mentioned.