Canada’s banks were initially sharply impacted by the 2020 market crash. Fears that the coronavirus pandemic will trigger significant economic fallout is weighing heavily on the outlook for Canadian stocks. As a result, the S&P/TSX Composite has lost 22% over the last month and appears poised to fall further.

The market crash has hit Canada’s Big Six banks hard. One of the worst affected is Bank of Nova Scotia (TSX:BNS)(NYSE:BNS), which is down by 23%. There are signs of worse ahead for Scotiabank, primarily because of its considerable exposure to Latin America and the Caribbean.

Unlike the other Big Six banks, which have focused on expanding outside Canada by investing in the U.S., Scotiabank went international. It started with a disastrous foray into the Caribbean and then the southeastern Asian nation of Thailand.

Scotiabank also invested heavily in establishing a large operational footprint in Latin America. The bank is a top-10 ranked financial institution by assets in the Pacific Alliance nations of Mexico, Colombia, Peru, and Chile.

By the end of 2019, that investment started to pay considerable profits for Scotiabank. Its international division earned 31% of its 2019 annual net income compared to 25% in 2014. Strong loans and deposit growth was responsible for that solid growth. Scotiabank was also generating solid margins in Latin America because of higher official interest rates across the region.

Scotiabank, in 2019, beefed up its operations in Latin America, completing the acquisition of Banco Dominicano del Progreso in the Dominican Republic.

The key issue with this considerable exposure is Latin America’s vulnerability to the coronavirus pandemic.

Many of the region’s economies, including Colombia and Mexico, are particularly fragile. This is because of weak fiscal positions, considerable U.S. dollar-denominated debt, weak currencies, and a dependence on commodities to drive growth. They are also vey vulnerable to the pandemic due to poor healthcare systems coupled with under investment in critical infrastructure.

The oil price collapse has hit Mexico and Colombia hard. The international Brent benchmark oil price has plunged by around 51% since the start of 2020. Peru and Chile are particularly exposed to weaker copper, lead, and zinc prices. Copper, which is regarded as a leading indicator of global economic health, has lost 21% for the year to date.

The top two trading partners for those nations are the U.S. and China. The fallout from the coronavirus for those economies, notably the U.S., where gross domestic product (GDP) could contract by as much as 35%, will sharply impact demand for their exports. That will cause GDP growth in Mexico, Colombia, Peru, and Chile to decline significantly, with their economies potentially even stalling or contracting.

That will weigh heavily on consumption and business activity, leading to a sharp decline in demand for credit and other financial services. This is because there is a direct correlation between credit consumption and GDP growth. Those events will also cause the credit cycle to worsen, leading to higher non-performing and impaired loans for Scotiabank’s businesses in Latin America.

That trend was already apparent from Scotiabank’s fiscal first-quarter 2020 results. Credit loss provisions for the bank’s international business shot up by a worrying 23% year over year. That reduces the amount of capital that can be directed to income-producing activities, further negatively affecting earnings growth.

Scotiabank is particularly exposed to the economic fallout from the coronavirus pandemic. Not only will Canada’s economic downturn and softer housing market impact earnings but Scotiabank will also be weighed down by its exposure to the fragile economies of Latin America. For that reason, Scotiabank stock will fall further. 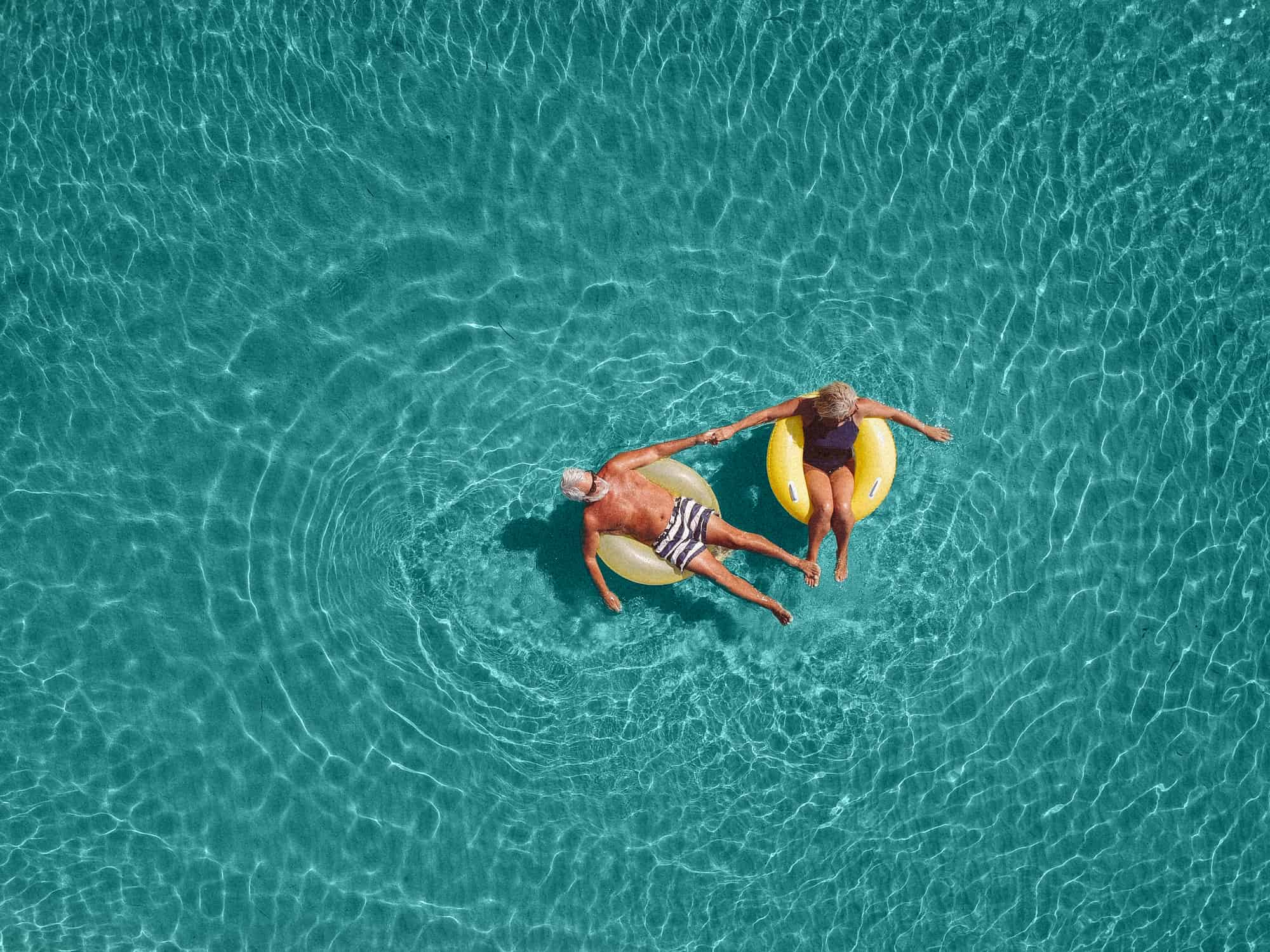 Bank of Montreal (TSX:BMO) and another Canadian bank stock that investors should buy now for their TFSAs or RRSPs.

Which between JPMorgan and Toronto-Dominion Bank is a better dividend-paying stock right now?

Bank of Montreal (TSX:BMO)(NYSE:BMO) is among Canada's best banking stocks for December.

Toronto-Dominion Bank (TSX:TD)(NYSE:TD) is about to gain $89 billion worth of assets from a deal that most have never heard…