Finally, after nearly three months of waiting, CIBC and Costco have released details around their new co-partnered Mastercard. As expected, the earn rates are slightly higher, and the perks are more generous. So, let’s not waste any breath: here’s what the new CIBC Costco Mastercard has to offer.

These are fairly good, especially since the old Costco credit card had no extra earnings at Costco, in-store or online. But don’t get too excited. Unlike the Capital One-branded rewards card, there are limits to how much you can earn with CIBC. Here’s what your annual caps look like:

After you spend $5,000 on gas, you will earn 1% on all gas purchases, Costco Gas or not. Likewise, once you spend $8,000 at Costco.ca, your CIBC Costco Mastercard will earn you only 1% back. These earnings caps will reset every year on your credit card’s anniversary. Note: you have no caps on restaurant earnings.

Yes, CIBC stepped up big time. When you become a cardholder of this card, you’ll have up to $1,000 in mobile device insurance — pretty high for a card with no annual fee.

Recall that mobile phone insurance covers a portion of your phone purchase when it’s damaged, lost, or stolen. To cover your phone with this insurance, you’ll have to use your CIBC Costco Mastercard to buy the phone. Though you still have to jump through some hoops to get a payout (deductible, depreciation, settlement), it’s valuable coverage that can save you several hundred dollars — or a full thousand.

Your CIBC Costco Mastercard will still function as your Costco membership card — so, you’ll have fewer cards but the same rewards. Like its Capital One counterpart, you’ll also get your Costco cash-back voucher once per year.

Will the CIBC Costco Mastercard be worth it?

If you’re a loyal shopper at Costco, then you’ll probably want a CIBC Costco Mastercard in your pocket. To be fair, the earn rates aren’t super great (you could easily score higher rates on other great rewards and cash-back cards), but they’re far better than the Capital One Costco Mastercard. If you enjoy your current Costco Mastercard, the new card could mean earning more cash back, especially if you shop at Costco.ca or Costco Gas. 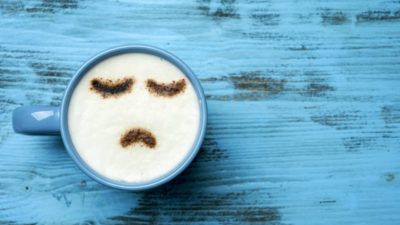 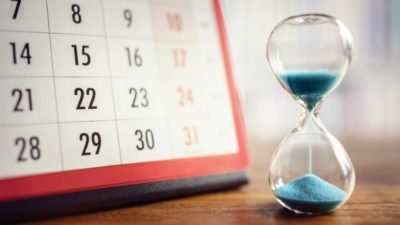 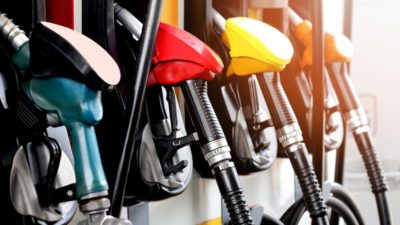