We all know that a massive increase in the treasury yield would make stocks less appealing. If you could suddenly invest risk-free at 20%, you probably wouldn’t be that interested in stocks.

But the level of concern investors express over small rate hikes like 25 basis points can seem a little excessive. In January, tech stocks crashed, and many attributed the selloff to the Federal Reserve’s purported “six or seven interest rate hikes.” If the rumours are true, then the Federal Reserve will be hiking interest rates many times, but people seem to be overlooking the fact that the result at the end of the year is only expected to be a 0.75% interest rate. That’s not very high.

Nevertheless, there is a whole cottage industry out there of financial publications that watch the Fed’s every move and encourage panic selling when someone says a 25-basis-point rate hike is imminent. In this article, I will explore a well-known principle in behavioural economics that explains why this kind of content is so popular.

“Loss aversion” is a principle in behavioural economics stating, basically, that people hate losses more than they like gains. The principle was first discovered by Daniel Kahneman in 1979 and has since gone on to become a staple of behavioural economics. Sources online state that the pain of loss is about twice the pleasure of a gain with similar magnitude. For this reason, investors are overly prone to panic selling and active trading. When the pain of losing money is too much to bear, even temporarily, investors will sell to avoid losses. It’s irrational, but it’s how people are.

What does this have to do with interest rates?

Simply, it explains why small interest rate hikes can have a big effect in the markets. Sure, a small rate hike won’t change the value of an asset much, but people are loss averse. If losses are uniquely painful compared to gains, then investors may be willing to give up big gains to avoid small losses. Is this irrational? Yes. But you only need to go on Twitter to see how many investors are susceptible to this kind of thinking.

If you’re feeling a little loss averse at the thought of higher interest rates, I have some good news for you: the effect of the coming rate hikes is likely to be small.

How much of a hit?

Well, in its most recent quarter, SHOP’s revenue gross profit grew by 50%. Normally, discounted cash flow valuations use either earnings or free cash flow, but I’ll use the gross profit figure here, because SHOP’s earnings are heavily impacted by non-cash factors.

As we can see that even a fast-growth stock like Shopify isn’t too heavily impacted in the near term by higher interest rates. If we were to extend this analysis over a longer number of years, the percentage impact of the higher interest rates would increase. But nobody really has the ability to forecast long term interest rates, so the point stands: a small rate hike will not ruin your investment.

Where Will the Bear Market Bottom? History Offers a Very Clear Clue 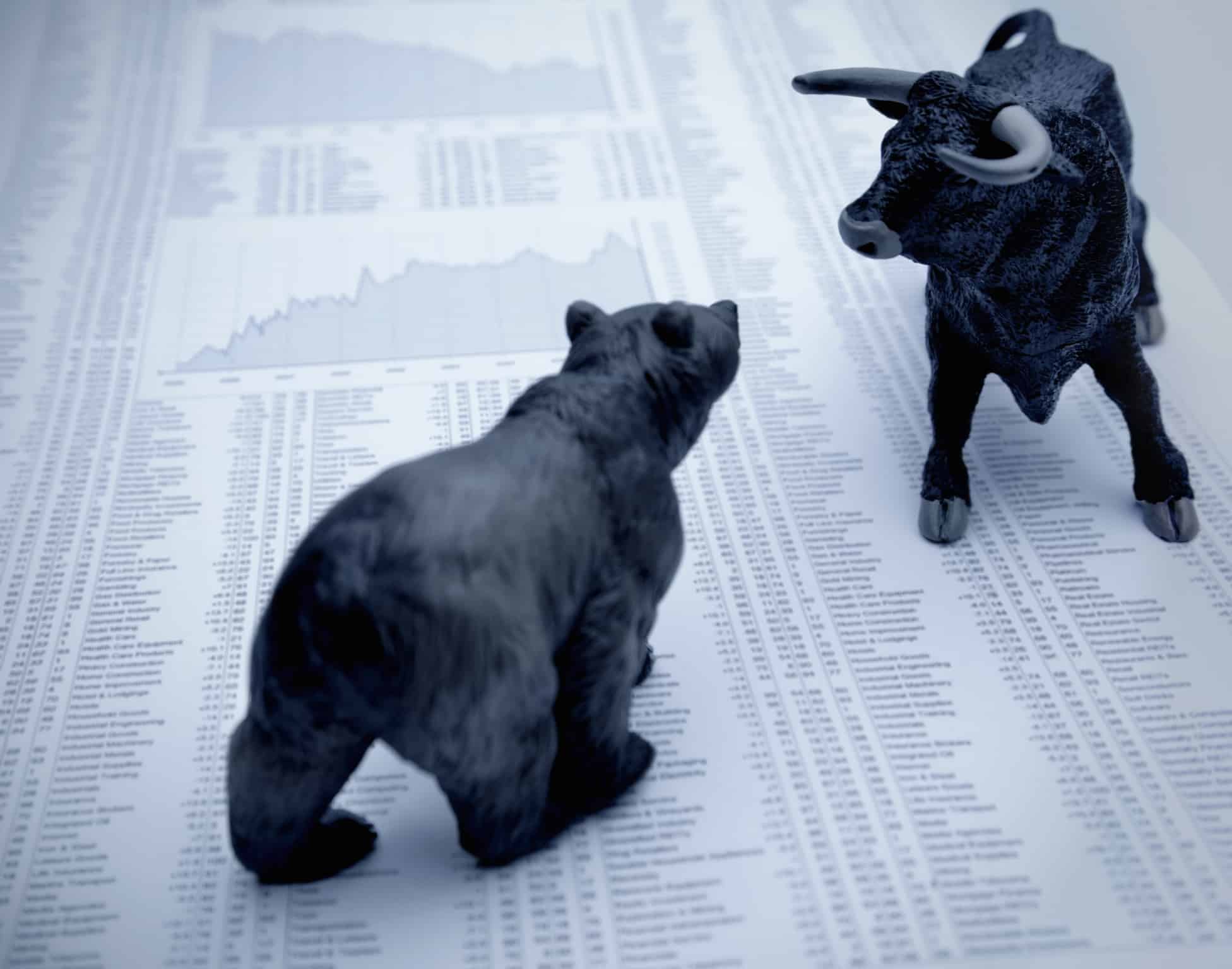