Growth stocks have been punished rather severely thus far in 2022. Rates are headed higher, and that’s awful news for some of the “growth-at-any-price” stocks that skyrocketed into the stratosphere over the past two years. The biggest winners of the early 20s? They’re among the biggest losers of 2022 thus far. There’s no question that Fed rate hikes are going to make it hard for some of the most battered, unprofitable growth stocks to recover. Many could take years, if not decades, to see their highs again.

Still, the stock market is likely baking in some amount of rate hikes in 2022 and 2023. Could it be that growth is bracing itself for the worst as the trade rolls over? It’s definitely possible. Otherwise, you wouldn’t have well-established firms and investors (think Bill Ackman who’s bought the dip this year) looking through the pain for bargains. Not all growth stocks will be bargains. Some deserve to take a hit on the chin. Others may not have fallen by enough, given how much the fundamentals have decayed of late. Indeed, bubbles have burst across the tech scene. Some remain, and the growth-to-value rotation could continue to be the big theme for the remainder of the year.

Fortunately, you don’t need to jump into the deep end quite yet. There’s no rush to catch a falling knife. You’ll stand to miss out on the quickest gains once the growth plays finally do settle down and form a bottom. But arguably, chasing such near-term profits isn’t a great idea, especially if you’re in it for the long-term game.

If you’re a beginner who’s easily rattled by volatility, don’t feel the need to act just yet on the fallen growth stocks, as many may not be ready to buy. Some may be overvalued, after all, especially if rates rise over five times this year (improbable, but not impossible!). Undoubtedly, there’s no need to impress anyone by diving into the deep end if you’re not yet ready to swim, or tread water! Instead, feel free to go into the shallow end of the pool with value plays that are less likely to crumble 10% or 20% just days after you’ve hit the buy button.

Currently, you can’t go wrong with the Canadian banks like TD Bank (TSX:TD)(NYSE:TD). For those feeling more venturesome, Jamieson Wellness (TSX:JWEL) is an intriguing profitable-growth option.

TD Bank is a solid Canadian bank that could be months away from announcing a major deal south of the border. The reaction may be positive, given TD’s reluctance to overpay. It’s all about creating value, after all. If no deals happen, expect big dividend hikes to line the pockets of shareholders. Either way, I’d say it’s a win-win, as the big bank looks to bolster its retail banking business and enjoy the tailwind of higher interest rates. Indeed, the bank held steady through tough times, but now that good times are looming, it’s tough to pass up on the name with its modest multiple.

The 3.3% yield is enticing. But it’s longer-term growth in the payout that could be even more attractive to extremely long-term investors.

Jamieson stock is not well right now after falling nearly 17% from peak to trough. The 100-year-old firm is ready to move on and grow at the international stage with a powerful brand and intriguing new products. Sure, vitamins aren’t exciting, but let’s not underestimate the power of the brand. It’s a quality brand built over a century, and I think it could lead to some exciting growth, as the firm moves on from COVID woes.

For now, the stock is rather pricey, still at 30.3 times earnings. Given its growth, though, I’d argue that the multiple doesn’t tell the whole story. In any case, I’m watching the name as it tumbles. The long-term narrative is still intact, at least in my books. For now, there’s a 1.73% dividend yield to collect while you wait. 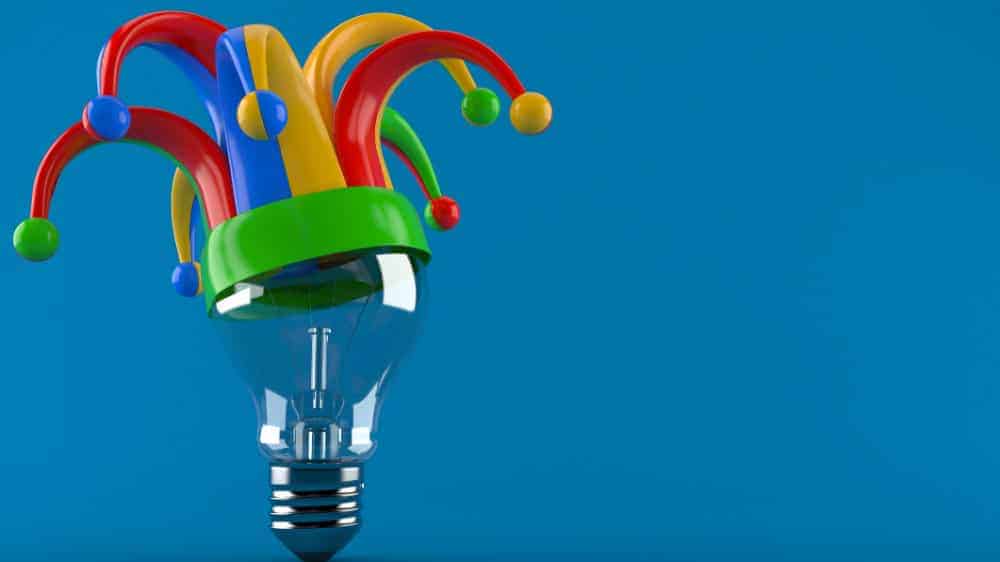 Are you wondering where you should invest $5,000 for the next five years? Here are three top picks!

TD (TSX:TD) stock looks cheap after the big pullback in recent months. Is this the best time to buy TD…

New to Investing? 3 Top Stocks Every Canadian Should Own

Safe dividend stocks paying out yields of at least 3% is a low-risk way to invest in stocks. Buying at…

These two energy stocks can provide an investment portfolio with both passive income and market-beating returns.