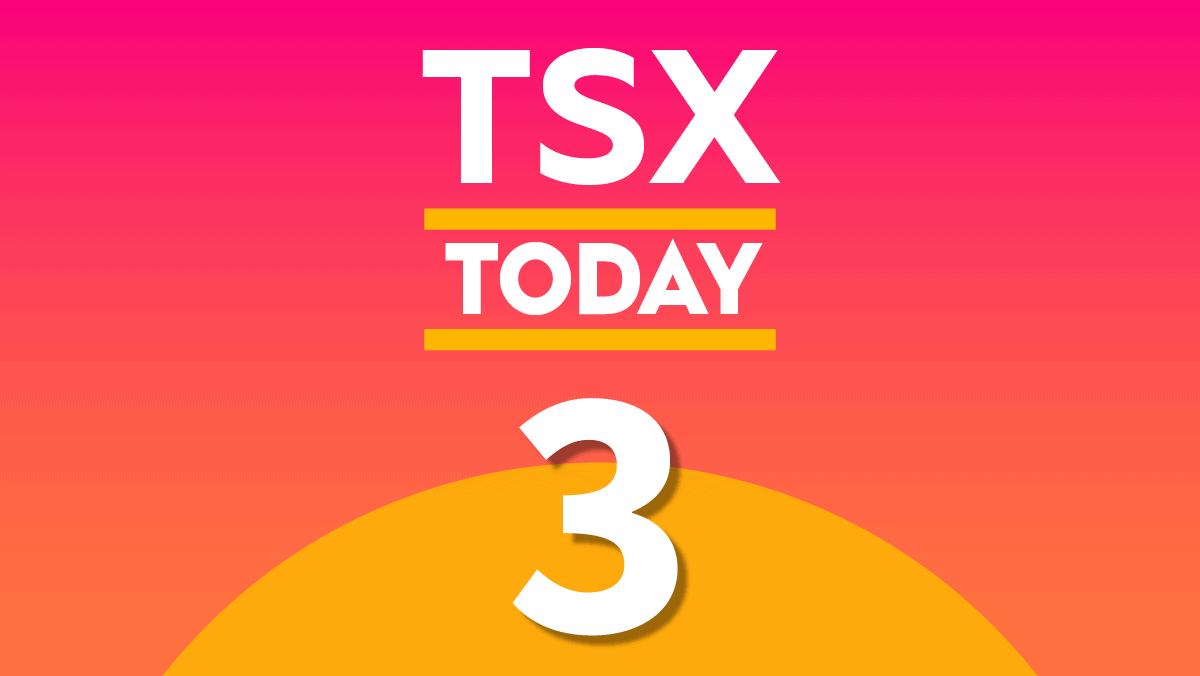 Canadian stocks largely remained volatile on 2022’s final day of trading, as market participants continued to adjust their holdings ahead of the New Year weekend. The TSX Composite Index fell by 101 points, or 0.5%, on Friday to settle at 19,385. Despite a continued recovery in tech stocks, sharp losses in other key stock market sectors, such as metal mining, financials, and utilities, dragged the index downward.

With this, the main TSX benchmark ended the year with 8.7% losses, despite posting 5.1% gains in the fourth quarter.

Shares of First Quantum Minerals (TSX:FM) slipped by 3.9% in the last session to $28.29 per share, making it the worst-performing TSX Composite component for the day. This selloff in FM stock came after a Reuters report claimed that the Panamanian government had rejected the company’s legal efforts to avoid halting operations at the Cobre Panamá mine. Earlier during the week, First Quantum said in a press release that its operations at the Cobre mine have faced no disruption so far, triggering a multi-session rally in its stock. Notably, First Quantum stock ended the year 2022 with 6.5% losses, despite recovering by 20.6% in the final quarter of the year.

Hudbay Minerals, Capstone Copper, Interfor, and Labrador Iron Ore Royalty were also among the worst performers on the Toronto Stock Exchange on December 30, as they fell by at least 3% each.

In contrast, shares of Shaw Communications (TSX:SJR.B) jumped by more than 9% in the last session to $39.01 per share. This rally came after the Canadian competition tribunal approved the proposed Rogers Communications-Shaw merger deal, boosting investors’ confidence. In its decision, the tribunal highlighted that the proposed deal is “not likely to prevent or lessen competition substantially.” With the help of this rally, Shaw stock managed to end 2022 in the green territory with a minor 1.6% gain.

Quebecor and Badger Infrastructure Solutions were also among the top gainers Friday, as they inched up by more than 4% each.

Based on their daily trade volume, Shaw Communications, Toronto-Dominion Bank, TC Energy, and Algonquin Power & Utilities were the most active stocks on the exchange.

While no key economic releases are due today, investors may remain focused on the latest global macroeconomic updates, which could give further direction to stocks in January.

TSX Today: What to Watch for in Stocks on Monday, January 30

Corporate earnings and the Fed’s interest rate decision will remain on Canadian investors’ radar this week.