Apple (NASDAQ: AAPL) introduced Apple Arcade, a subscription-based gaming platform for iPhones, iPads, Macs, and Apple TVs, at an event earlier this year. Unlike cloud gaming platforms, Apple Arcade allows users to download and install an unlimited number of games on their devices, eliminating the need for a high-speed internet connection.

This week, Apple unveiled more details about Apple Arcade. The service will launch on iPhones on Sept. 19, iPads and Apple TVs on Sept. 30, and Macs in October. It will cost $4.99 monthly after a free one-month trial, and feature over 100 new and exclusive launch titles.

Users of all current-gen Apple devices can access Arcade from a new tab in the App Store. It supports wireless connections with PS4 and Xbox One controllers, and it features parental controls for limiting kids’ screen time. These details weren’t surprising, but they’ll likely attract more gamers than Alphabet‘s (NASDAQ: GOOG) (NASDAQ: GOOGL) Google Stadia, for four simple reasons.

Google Stadia is a cloud gaming service, which means it runs a game on a remote server and streams the gameplay back to the player in real-time.

The free tier, Stadia Base, streams games at up to a 1080p resolution at 60 FPS with stereo sound. But this tier doesn’t include any games — gamers need to buy games from the Stadia store on an a la carte basis to stream them.

That business model is a far cry from the “Netflix of games” which many gamers once assumed Stadia would be. Instead, it’s mainly a storefront for games in which Google holds a gamer’s purchased games in a cloud-based locker.

Apple Arcade, which costs half as much as Stadia Pro, gives gamers instant access to over 100 games. At $60 per year, Apple Arcade only costs as much as a single new title on Stadia, so it could easily attract more gamers. 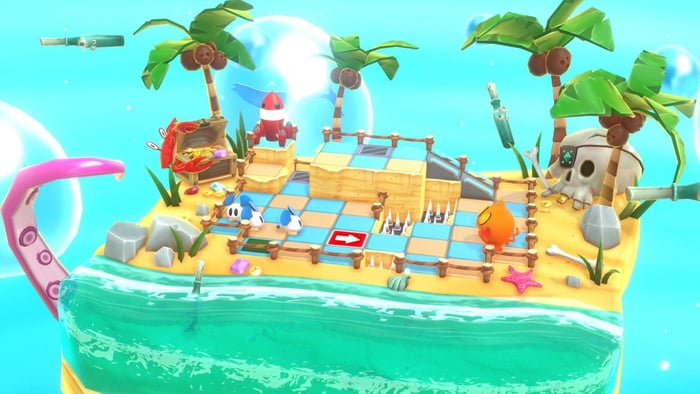 Google only revealed a single exclusive launch title so far: Robot Entertainment’s tower defense title Orcs Must Die 3. And it’s unclear if it will eventually launch on other platforms. Apple reportedly set aside $500 million toÂ co-fund the development of Arcade’s launch titles, and that cash could lock in more developers and make Stadia look like a desert for unique games.

Apple Arcade will be available to gamers in over 150 countries within a month. Google will launch Stadia Pro in November, but only in 14 markets, including the U.S., Canada, U.K., and Europe. Google won’t launch Stadia Base until next year.

Apple’s head start in more markets, along with its lower price tag and sticky ecosystem, could cripple Stadia’s ability to gain ground on iOS and Mac devices.

However, it’s a much smarter approach, since Stadia won’t work without a stable high-speed internet connection of at least 10 Mbps. That might be fine at home, but users with sluggish wireless connections or mobile data caps wouldn’t be able to stream their games on the go. Apple Arcade subscribers wouldn’t face those issues.

Apple Arcade is just one of Apple’s many subscription services — including Apple Music, Apple News+, and Apple TV+ — that will likely boost its services revenue to offset its dependence on iPhone sales.

Apple’s services revenue rose 13% annually to $11.5 billion, or 21% of its top line, last quarter. Apple Arcade has a good shot at locking in a significant number of gamers before other next-gen gaming platforms like Stadia reach the market, and it could become a major growth engine for the tech giant over the long term.