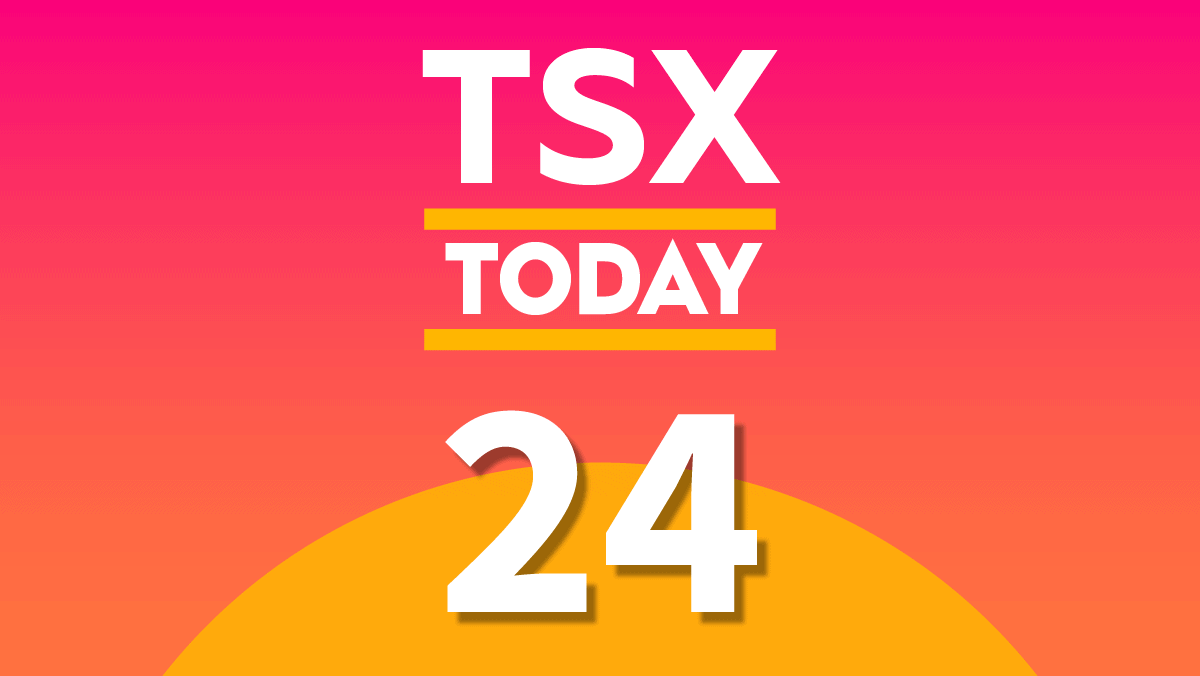 Canadian stocks maintained positive momentum to start the fourth week of 2023 on a bullish note, as renewed buying in some beaten-down tech stocks continued. The S&P/TSX Composite Index inched up by 128 points, or 0.6%, for the day to settle at 20,632 — its highest closing level in seven months.

While all key market sectors contributed positively, the broader market rally was mainly driven by strong gains in the shares of healthcare, technology, and real estate companies.

Shares of Ballard Power Systems (TSX:BLDP) jumped by nearly 10% in the last session to settle at $8.45 per share, making it the top-performing TSX Composite component for the day. This sharp rally in BLDP stock came after the Burnaby-headquartered fuel cell company announced an order to supply a fuel cell system for a one-megawatt stationary power project from CrossWind, a joint venture between Shell Nederland and Eneco. Ballard expects the delivery of a containerized fuel cell power solution to take place in 2024. After this rally, BLDP stock now trades with solid 30.4% gains in January.

Shopify, Canopy Growth, Nuvei, and Lightspeed Commerce were also among the top gainers on the Toronto Stock Exchange yesterday, as they rose more than 6% each.

In contrast, Hudbay Minerals, Trisura Group, and Endeavour Silver were among the worst performers on the exchange, as they slipped by at least 2.5% each.

Based on their daily trade volume, Royal Bank of Canada, Manulife Financial, TC Energy, and Suncor Energy were the most active stocks on January 23.

Metals prices were largely trading on a slightly bullish note early Tuesday morning, pointing to a slightly higher open for the metal and mining stocks on the TSX today. Although no important economic releases are due, speculations about the Bank of Canada’s monetary policy decision due tomorrow and upcoming corporate earnings could keep the market volatility intact.

Market movers on the TSX today